A few days ago I received a phone call from Jones Pump Service, an environmental septic company that was hired to upgrade a septic system at a single-family home in Bel Air (Harford County).

The company was installing a fancy new septic system with much better technology than the old system they were replacing. It included a lot of environmental systems intended to reduce nitrogen and ground water contamination.

To save the homeowner some money, the septic company was attempting to use the old drain field, a series of underground pipes that were supposed to allow liquids to disperse. The problem was that the drain field appeared to be clogged and no water was passing through.

The septic company used its camera and found a bunch of sludge, roots and a biomat (a growth of junk on the pipes) in the drain field. It was too much for them to deal with. They decided to call me to see if I could clear the system before they broke the bad news to the homeowner that he would have to shell out more money for a new drain field.

When I arrived the sewage was not flowing through the leach holes into the septic field. I had to jet them out. I then located their ends and checked them. After I hydro-jetted the drain fields, the pipes looked brand new.  Then I treated each one individually for tree roots with a safe product that doesn’t hurt septic systems.

When I was finished, the drain fields were taking water like they were supposed to.

Then I treated everything with a 2-part foaming agent that I introduce into the 4” pipe via a 3” pipe that I inserted inside the bigger pipe. The foam was intended to eat up tree roots that may be in the drainpipes. This should do the trick for at least a few years.

This was a nasty, 5-hour job.  In the end, I saved the Harford County homeowner thousands of dollars and spared him a big-time mess in his yard. 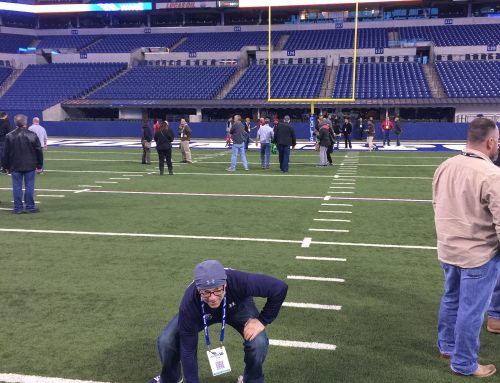 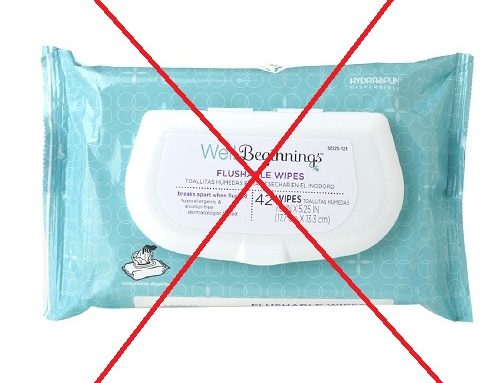 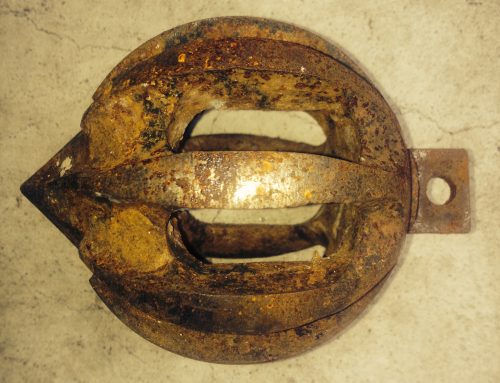 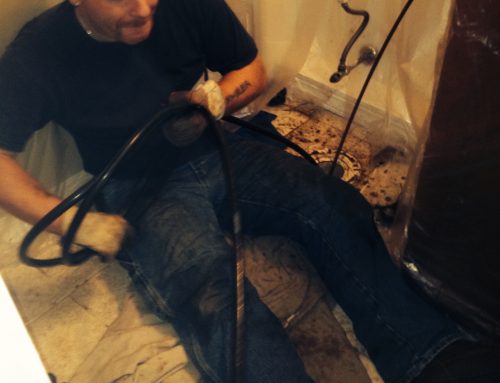 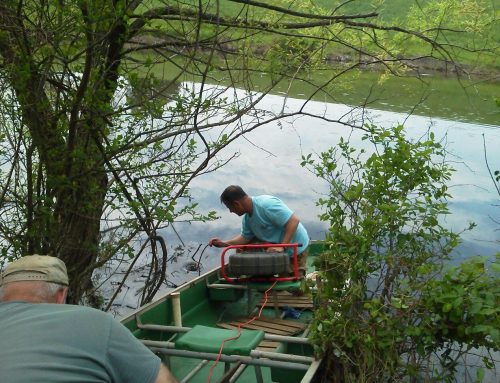